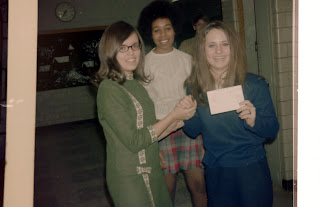 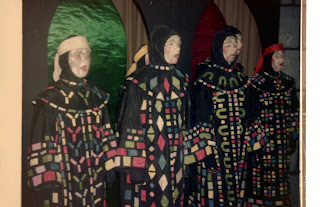 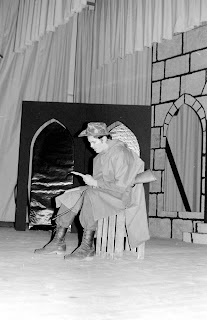 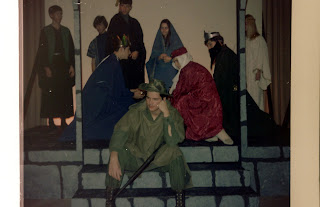 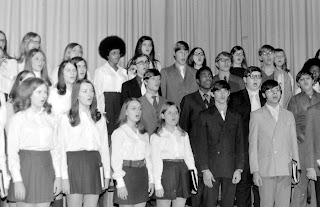 Check out those short skirts!!!!

This class produced  FIVE Doctors one of which is Chief of Surgery at Johns Hopkins, 1Ophthalmologist, 2 Gynecologists, 1 Heart Surgeon, numerous teachers, 1 80's Rock Star (honest, you would know her if I could tell you who she is!), 1 famous female Jazz singer, Federal Prosecuting Attorney, several lawyers, Politicians, 1 Mayor, and everything in between. Pretty successful class especially when you consider they came from a very small town in West Virginia that had only ONE fast food restaurant in 1971!

What do you say to people you haven't seen in 40 years? I moved away to college, Marshall University, in the fall of 1971 and with the exception of ONE summer after my freshman year, I never lived at home again. I met my college sweetheart (that story is for another blog) and we married in Jan. 1973. Our parents freaked, everyone thought I was probably pregnant since it happened so fast which was NOT the case, and we lived in a little rodent infested apartment for 6 months. My husband was a football player so I lived most of my life waiting for him outside of some locker room, field house, weight room, or airport .

Needless to say, I feel as though I have two lives. My life from age 1-18, and everything else is the 2nd half. My parents either moved or passed away so my reasons for returning to my hometown became Nill. I lost contact with most everyone and until Facebook, I really had very few ties to "home". Fast forward to 2007 and Facebook. I began to reconnect with High School *friends* and a desire to rekindle the home fires began to burn.

In 2010, I elected myself #1 cheerleader for getting a reunion together. I couldn't attend my10th yr. reunion because of football...by 1981 I'm now married to a Football COACH!! The 20th year rolls around and I get no invitation to a reunion and wrongfully assume we didn't have one. I didn't find out till last year that we even HAD a 20th reunion...I think a total of about 14 people attended. I won't say anything ugly about poor planning. I begin a FB campaign to get a reunion planning committee and for a few months thought I might have to plan the reunion from 600 miles away. Fear Not, my cohorts came through and we ARE having an Official 40th Year Reunion!!!

I wanted to invite other classes to go in with us but that idea was nixed. Fear Not, there's more than one way to skin a cat! I decided to co-host a luncheon with the help of an old friend who still lives in Princeton. Saturday, I will co-host a very fun luncheon for PHS Alums (Ladies only) for years 1970-1975!! I hoped for maybe 20?? The restaurant can hold 40 inside and 40 outside!! Would you believe we may run out of room for everyone who has RSVP'd???!!! I am SO EXCITED!

So...I'm still packing as we speak, have the dogs boarded, house sitter ready, car gassed up/washed, and snacks packed!Gotta run, the dryer buzzer rang and I have one more load to fold and pack.