WE ARE MARSHALL...WE WILL NEVER FORGET

Please forgive me for not posting in such a long time.  We are still remodeling and many days I have gone without touching the computer.  All I could do was paint, saw, or empty boxes.  Things are winding down and life is returning to some stage of normal.  My family is arriving from all over the southeast for Thanksgiving Holidays.  Thus, my need to get this remodel finished! 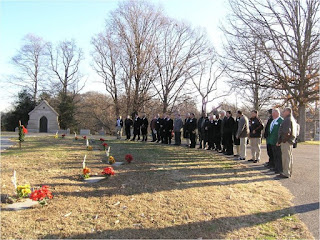 Springhill Cemetary Graveside Memorial for the 6 unidentified bodies
killed in the Nov. 14th, 1970 Plane crashed that killed the Marshall University Football Team, Coaches,
Booster Club members, and plane crew...  Total of 75 people lost their lives on that cold rainy night when a Southern Airways plane few into the side of a mountain, missing the runway by 100 ft. due to a broken Altimeter.
My husband was recruited after the crash to play football and his team, The Young Thundering Herd, is the focus of the movie, WE ARE...MARSHALL starring Matthew McConaughey, Matthew Fox, etc...  We were consultants on the movie and even got to be in some of the crowd scenes.  I encourage you to rent the movie.  It's a great story and ALL TRUE.  FYI:  the church scene is where we were married!  Let me know if you saw the movie. 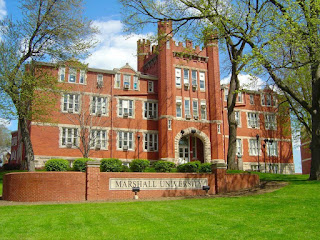 In the middle of Huntington, West Virginia there's a river

. Next to this river there is a steel mill. And next to the steel

mill there is a school. In the middle of the school, there is a

hour, the water to this fountain is turned off. And in this

Opening lines in the 2006 Movie, WE ARE...MARSHALL 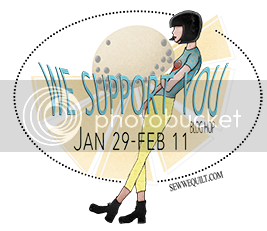 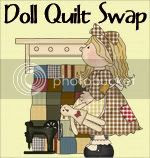 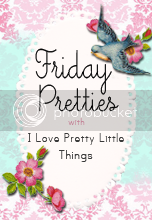 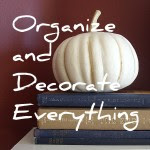